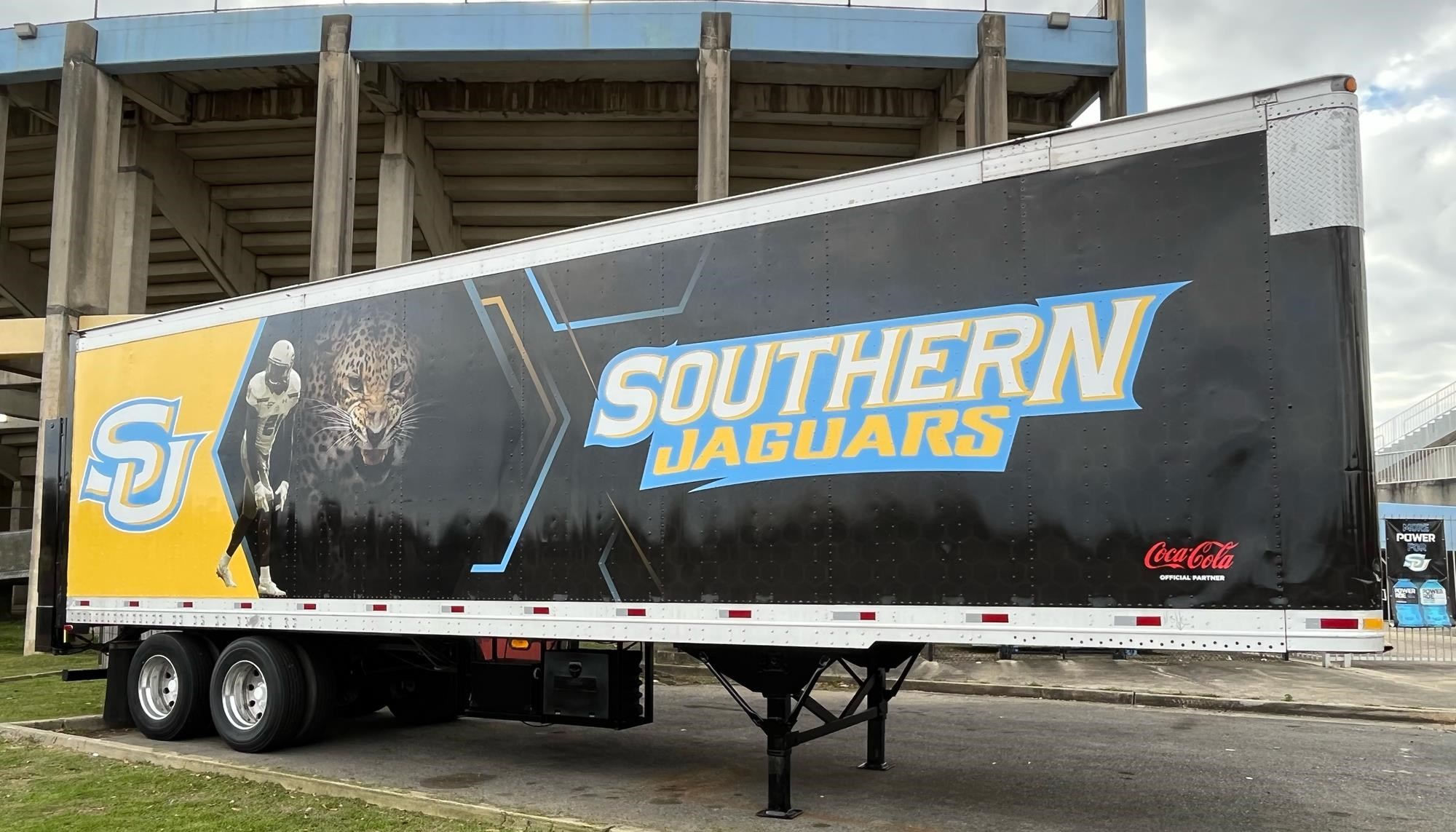 The Southern Jaguars football team unveiled a brand-new equipment trailer with a brand-new design that will accompany the Jags on road games during the upcoming 2022 season and moving forward.

Coca-Cola has been a long-time valuable partner to Southern Athletics,” said Roman Banks, Director of Athletics. “I want to thank longtime Coach and Equipment Manager Derek Price for all his efforts in getting this project completed as he has identified this need for a long time. Special thank you to the team at Coca-Cola, Ron and Roderick for all their hard work as well as so many others as none of this would have been possible without them. We will have a new look as we head down the road in style with this sharp-looking trailer and will be able to safely travel everything we need for our Student Athletes, Coaches and Staff.

The trailer provided by Coca-Cola is a 48-foot double axel trailer with a roll door and lift-gate which will make its first trip of the year on September 10, 2022 when it departs from A.W. Mumford Stadium headed to Tiger Stadium for the team’s first road game of the season. The Jaguars face-off against the Tigers of LSU on September 10, 2022, time of kick-off will be released at a later date. 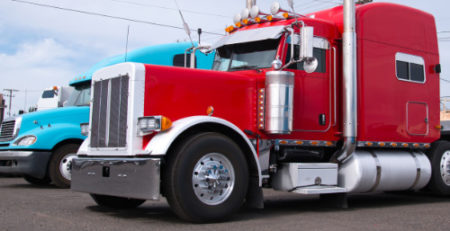 According to Work Truck Online: The best option for lifting heavy cargo (150 lbs. or more) from the ground onto... read more 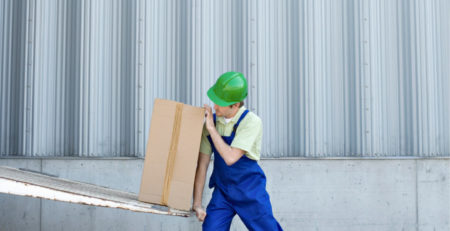 Need a Lift? Remember to Spec the Right Liftgate

Need a liftgate? Remember this. According to Work Truck Online: A properly spec’ed liftgate equips operators to load and unload heavy... read more 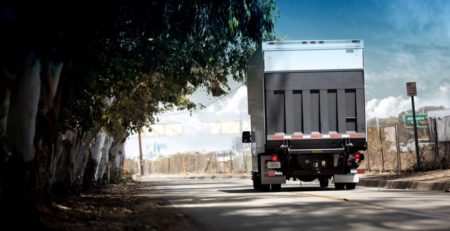 A lift gate can easily make-or-break a truck’s functionality. It serves the purpose of safely and efficiently loading and... read more 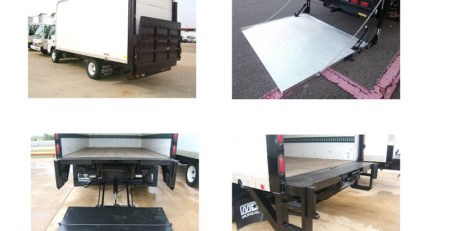 TUCK AWAY LIFT GATE VS THE RAIL LIFT GATE

So you’ve finally decided to get into the box truck delivery business and now it’s time to research the... read more 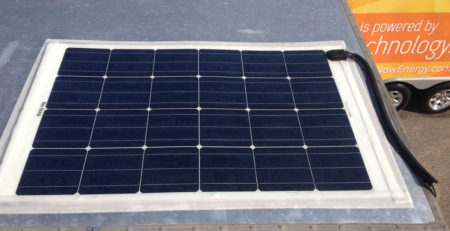 Thanks to new technical advancements, the liftgate industry is poised to see growth in the next six years. According to... read more 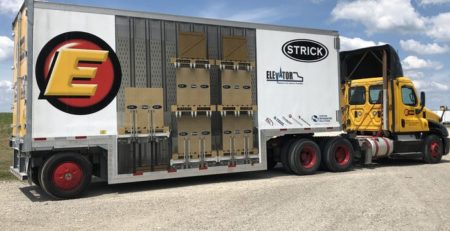 Innovators: Estes Express Lines turns its attention to the rear of the rig to boost capacity, productivity

Hearing the ghost of disgraced Chicago White Sox outfielder “Shoeless” Joe Jackson hint, “If you build it, they will... read more 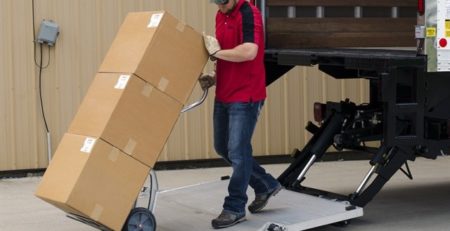 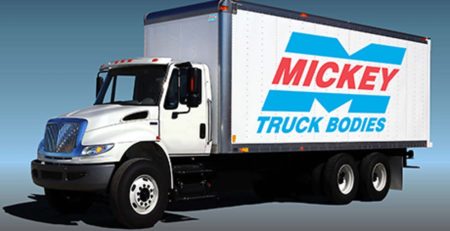 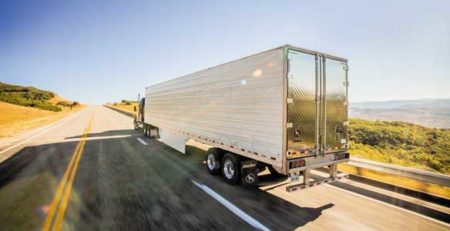 By nature of their application, trailers tend to spend more time away from the home base than in residence.... read more

COMMON LIFT GATE PROBLEMS AND HOW TO MANAGE THEM